Nationalism Is a Deadly Poison for the Class Struggle

What was the position of the communist left on this issue? When will man’s oppression of human beings cease? In this booklet, we will try to formulate some answers to all these questions by examining the evolutionary process of capitalism. Therefore, we will try to refer to past experiences as much as possible by effectively applying real Marxist beliefs. 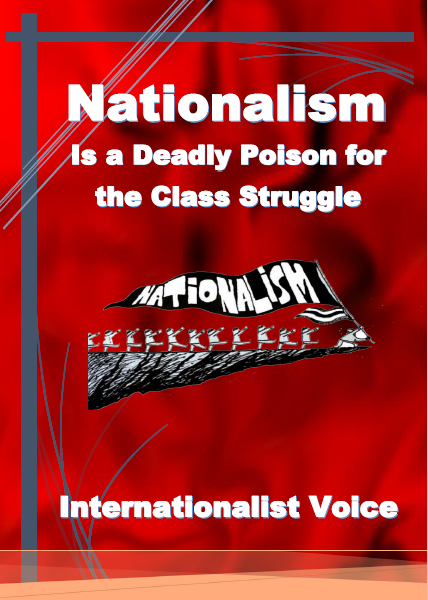