The bourgeois alternative to the continuation of capital accumulation

When Iran’s Interior Ministry announced the successful presidential election, and the victory of the reformist candidate, Hassan Rohani, the Bourgeoisie held a carnival of triumph and joy. Instead of green, this time the color purple symbolized the reform movement. This victorious applause and fanfare caused Tehran’s stock exchange to prosper, and the value of the Rial, the Iranian national currency, increased against foreign currencies. The ideologues and journalists of the bourgeoisie focused on the victory of the reformist candidate. Politicians from around the world expressed their hopes for the reform process in Iran and even sent congratulatory letters. Despite being unstable and temporary, the reformist victory is a victory for the whole bourgeoisie. Understanding and evaluating the context of this bourgeois triumph and its consequences is important for the working class and the class struggle. 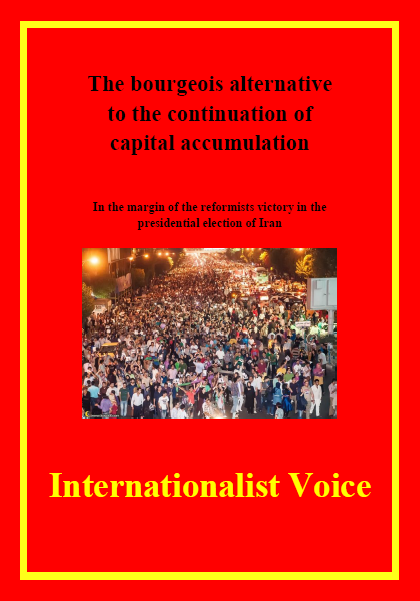