Maoism, the Real Child of Stalinism

A new pamphlet has been published! 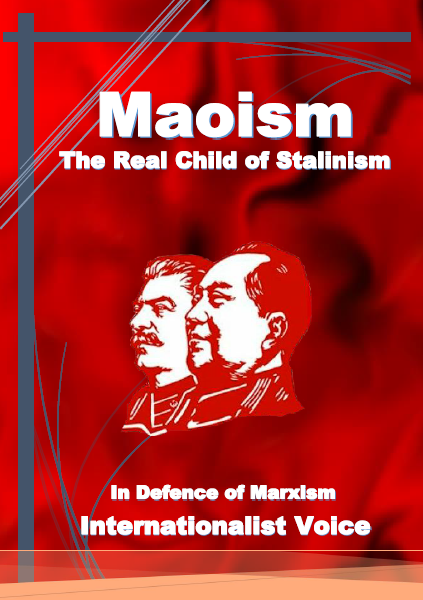