The Anti-Capitalist Workers, A Manifestation of the Non-Horizon of Councilism

A New Book Has Been Published!

The anti-capitalist workers do not want to declare their identity and political affiliation properly, but they belong to the metamorphosed form of councilism. The purpose of this book is not to examine the general performance of anti-capitalist workers, but to consider the portrayal of this tendency in the light of recent events and protests.

This book will show that this current has been able to take a correct position at some points. However, due to the theoretical disturbances that originated from the lack of horizons of the mainstream view, in the sense that it belongs to the metamorphosed form of councilism, in social events, it acts like the left of capital and incites intellectual disturbances within the working class. As a result, its members appear not as anti-capitalist workers, but as anti-dictatorship ones in social events, and they have a function in line with the left of capital, of which they apparently were or are critics.

On the other hand, the communist left, despite the ambiguities, confusions and even mistakes it has committed, has always been loyal to proletarian positions and goals, has shown the way in class battles and has been a reference for working class struggles. The communist left has been the true continuation of Marxism in the last hundred years and has become part of the historical memory of the proletariat. 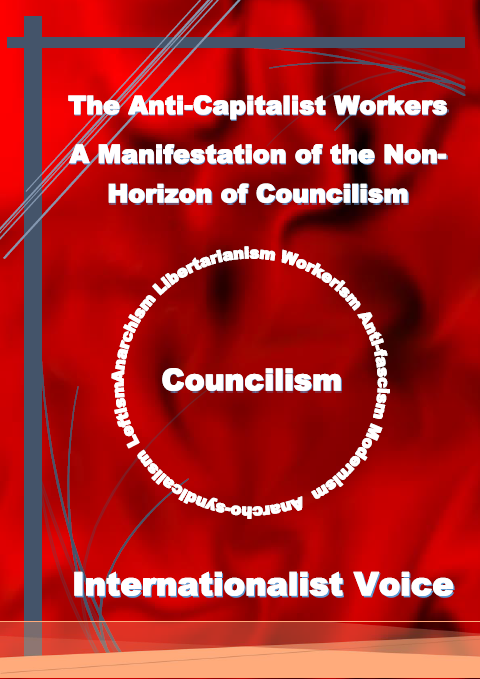