Worker-communism Radical Conscience of the Left of Capital

A new book has been published! 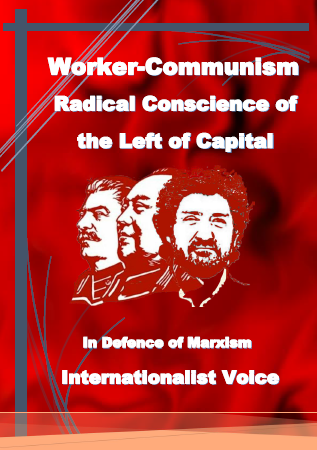