Debate is vital, necessary and crucial to internationalists. The revolutionary movement cannot take effective steps unless the internationalists play a dynamic role in the development of this movement. This is only possible through the discussion and confrontation of different points of view within the proletarian political milieu. 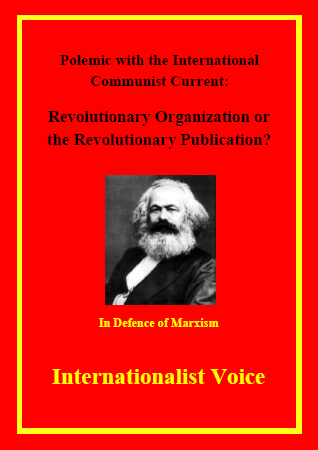